Is Soda Linked to Aggression?

A study published in the Journal of Pediatrics suggests that 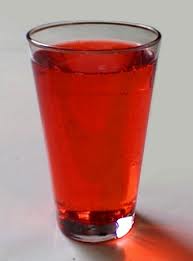 children who consume soda score higher on scales that measure aggressive behavior than children who drink less or no soda.

Mothers completed a checklist on children’s behavior over the previous two months to measure withdrawal, attention, and aggression. Mothers were also asked how many servings of soda their children drank per day and about other habits, suck as TV viewing. Over all, 43 percent of the kids drank at least one soda per day and 4 percent drank four of more serving per day. 57 among kids who drank one serving per day; 58 among those who drank two servings; and

Children who drank four or more servings daily also were twice as likely to destroy other people’s belongings, get into fights and physically attack people than children who didn’t drink soda.